For being a smallish southern town they have a few “Thai” places for grubbing, four that I have been to.
I finally found one that makes me very happy. I ate there three times last week, twice for lunch and once for dinner. Every time I went I had something different that way I can really tell if I like it. 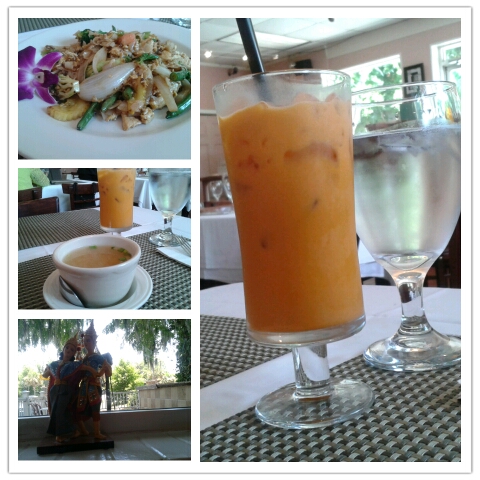 The soups have been great, the entrée’s are fantastic, and the restaurant is cute, a little dated but cute. Who cares what the places looks like when the food is phenomenal?

A responsible writer may have written down the dishes she ate and gave a profile on the flavors and favorites.
I wouldn’t want to mislead you to think I’m responsible.
And to be fair it was all fantastic. I am really digging the coconut based soup whose name I never remember. The poor server told me three times. I even read it. Whatever it is, say coconut soup and they will know what you’re talking about. The Thai tea is also very yummy. 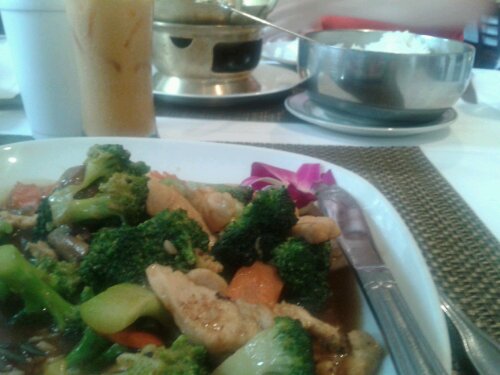 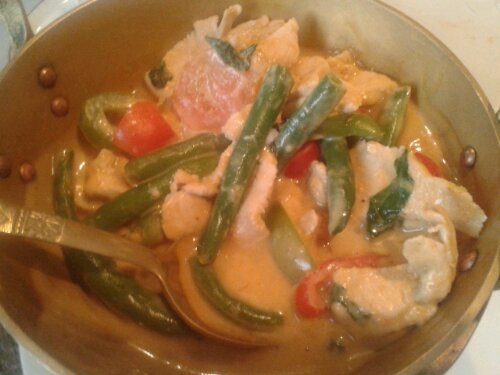 Just check out the rating on urbanspoon, pretty much everyone digs it.
I haven’t met many females who don’t like Thai food, what’s that about?

One thought on “Yes! Thai Indeed.”